Artists at Play is proud to present the talented performers who will be taking part in the 2014 Artists at Play Readings on Sunday, April 6. Get your tickets now! 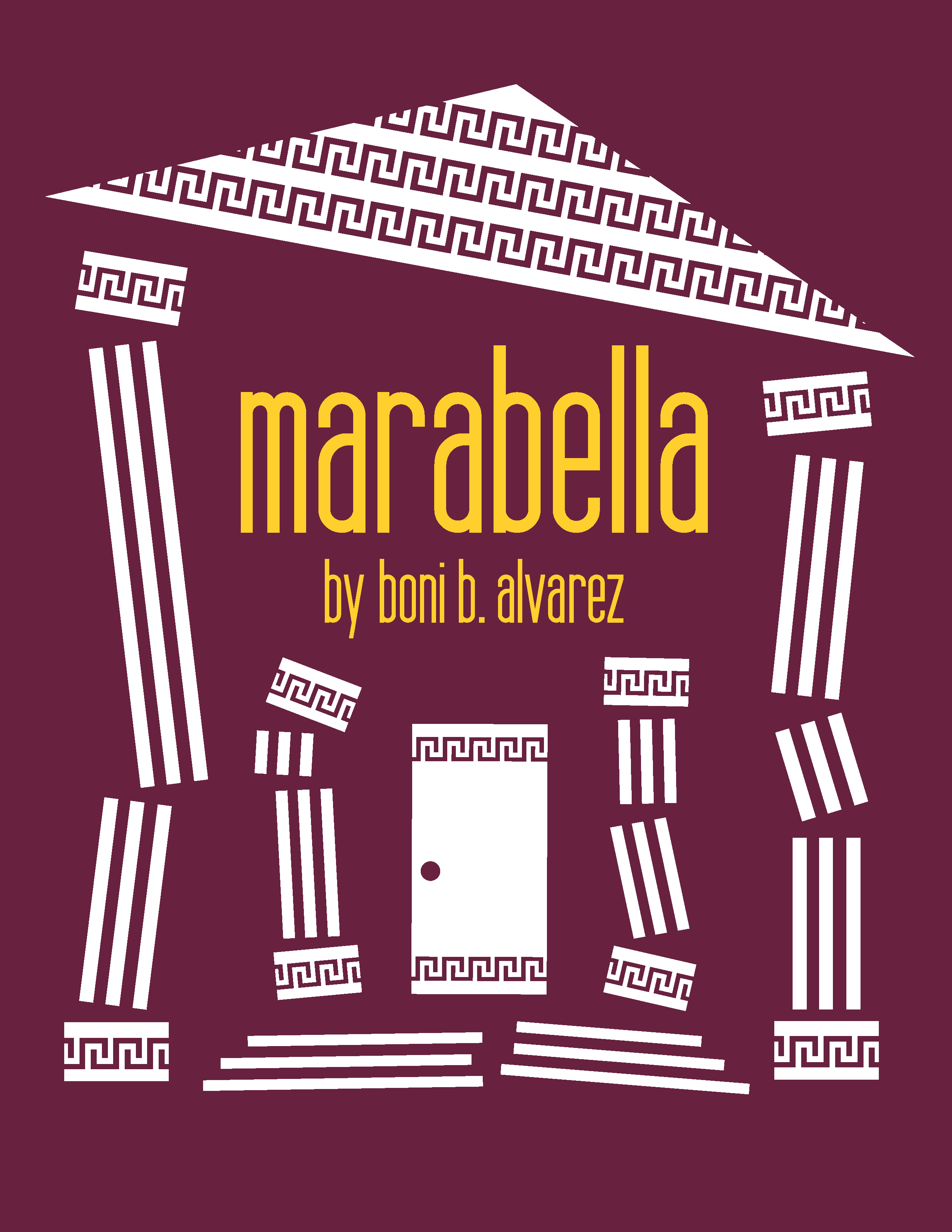 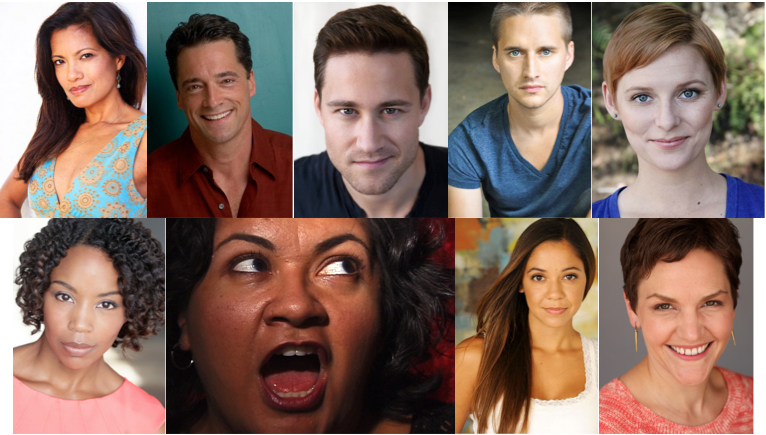 In the title role is Fran de Leon, associate artistic director of Will & Company, whose credits include Dogeaters and 365Days/365Plays (CTG). Her beloved Jason is played by Blake Boyd, who has appeared in over 40 theatre, film and television productions including The Cable Guy and ER. As Jason’s sons are Brendan Bradley, featured in over 100 webisodes and short videos as well as the upcoming A Streetcar Named Desire at LA Opera; and Jeremy Lelliott, artistic director of Coeurage Theatre Company, who has worked in theatre for over 20 years. As their live-in tutor is Juliet Naulin, who had notable TV roles in Power Rangers in Space and Unfabulous.

In a nod to its classic Greek origins, there is a female “chorus” with Hilary Ward, founding member of Chalk Rep, whose recent TV credits include Criminal Minds and Grey’s Anatomy; Stephanie Berlanga, actor and special education teacher, who has performed at Skylight Theatre and Attic Theatre; Marie Ponce, who has worked with Chalk Rep and CASA 0101; Maria Pasquarelli, star of her own web series Makin’ It, who has performed with Watts Village Theater Company. Anjelika Washington will read stage directions. 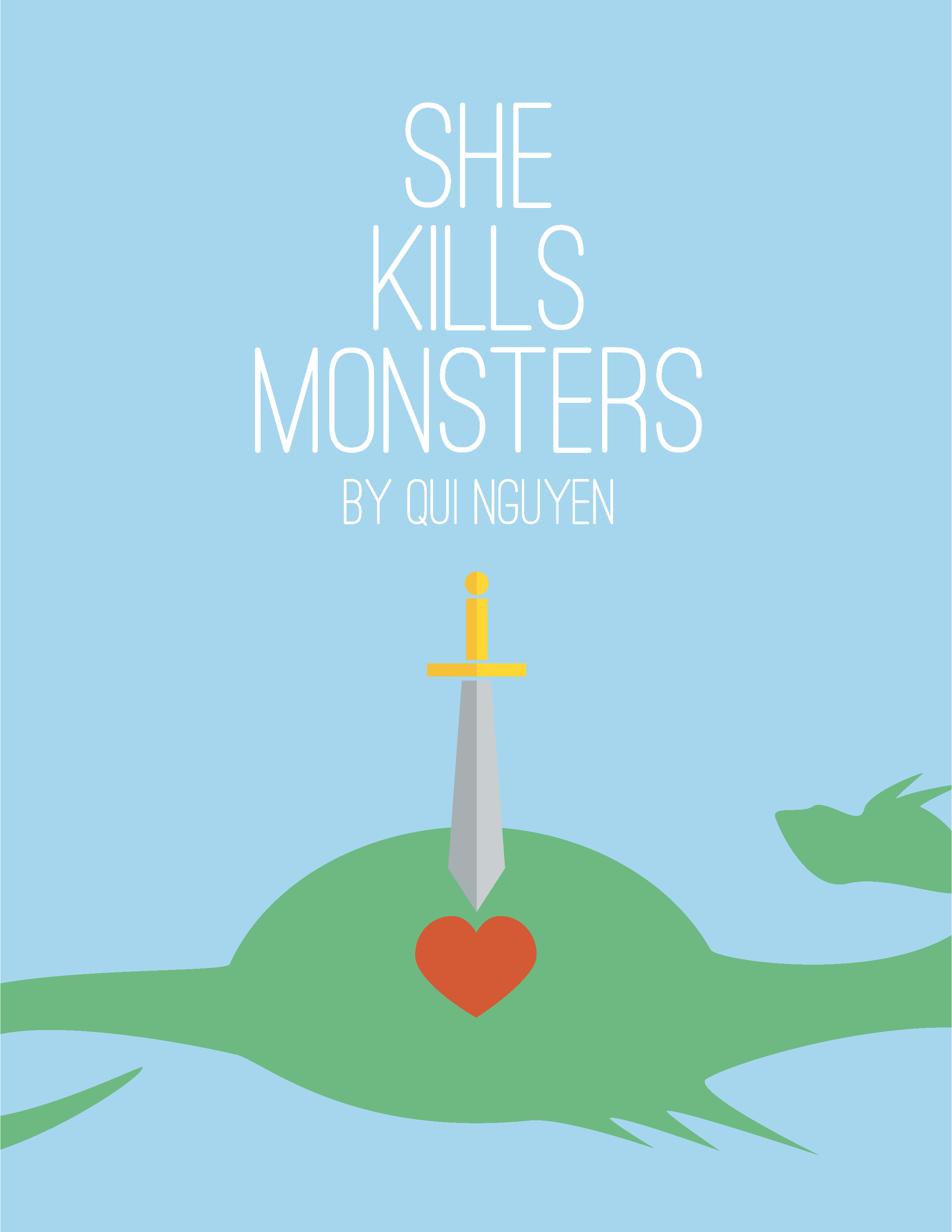 Cast of She Kills Monsters