Results for Mikado Game Night, as created by Artists at Play founding member/producer Julia Cho. From Artists at Play … at Play! (January 23, 2015), a special event to kick off our fifth year in Los Angeles theatre, featuring all-original pieces written by the AAP producers …
Mikado Game Night
Haven’t played the game yet? Read the original piece here and make your guesses before reading on …
The images below (from various productions of Gilbert & Sullivan’s The Mikado) are listed in chronological order, from oldest to most recent.

Making ‘The Mikado’ without Asian stereotypes

The Racial Undertones Of ‘The Mikado’ 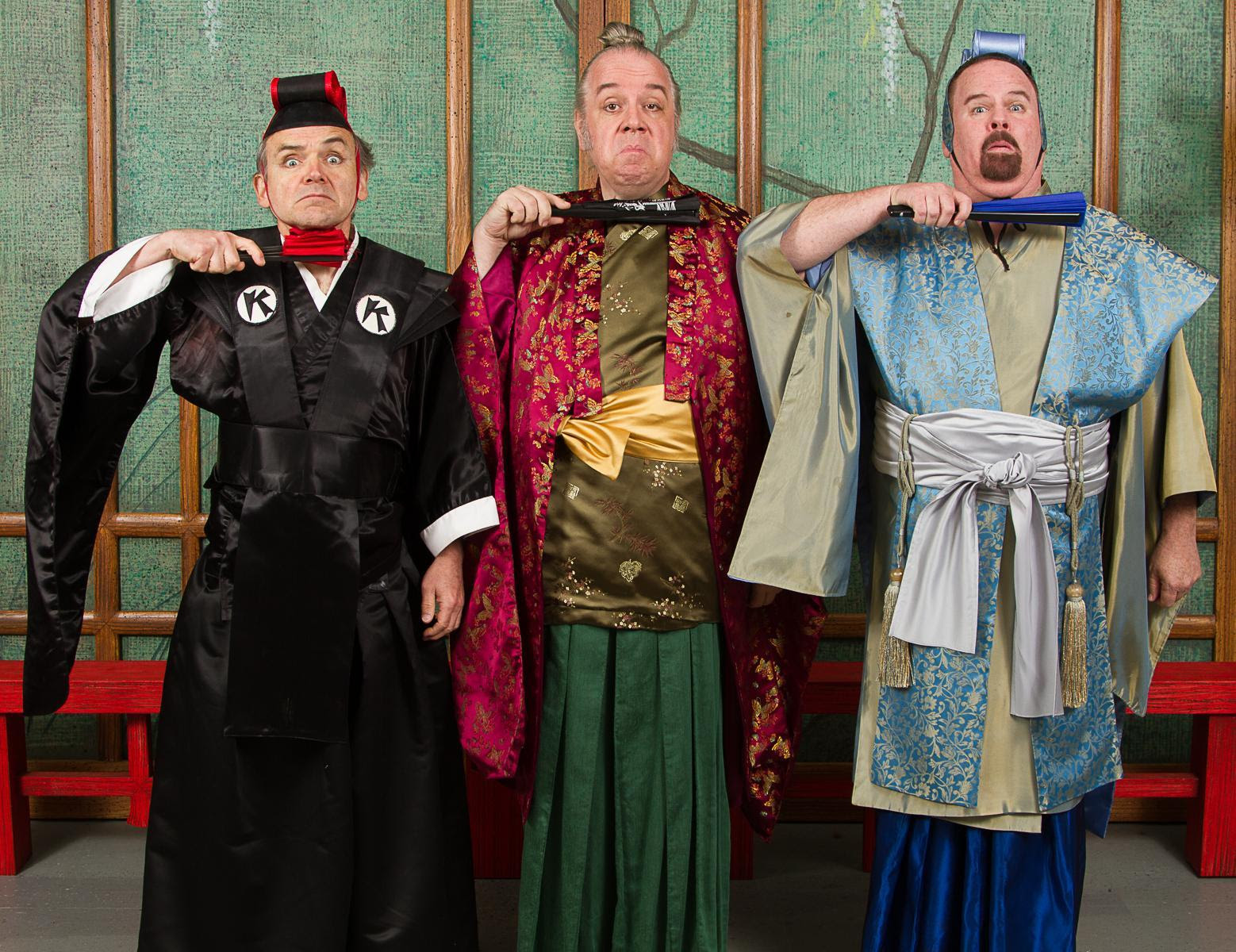 OCTOBER 2014 | Ventura County Gilbert & Sullivan Repertoire Company
This one actually got nothing but rave reviews! Watch a video clip here.

“Kind of a downer, huh? Just wanted to give you a sense of the broader national context that Artists at Play works in. But hey, thanks for playing!”