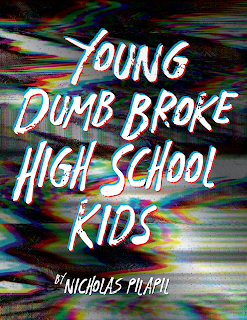 Artists at Play is proud to present Young Dumb Broke High School Kids by Nicholas Pilapil as part of our annual spring reading series on Saturday, April 28, 2018 at 2:30 p.m.

The Play
Everything sucks for high school kids Bliss, Olivia, and Miles. Bliss is a dreamer who’s knocked up and knocked down, Olivia is a lover with no one to love her back, and Miles is an orphan who would kill to have a family. And together they sling back slushies, barf down chili cheese fries, and try to sort out their lives in the most dangerous ways. They’re unloved and fucked up and it’s whatever. 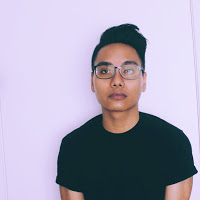 Nicholas Pilapil is a writer of plays and songs. His plays have been developed/performed with Becky and Baldwin, East West Players, Fountain Theatre, Fresh Produce’d LA, Playwrights Foundation and The Vagrancy. His musical-comedy Before and After was the 2017 winner of the Fountain Theatre’s Rapid Development Series. He is also the writer of the short films zoë (Outfest FUSION, Miniature Film Festival Canada, North Portland Unknown Film Festival) and I Don’t Love You (Los Angeles Asian Pacific Film Festival, Los Angeles Philippine International Film Festival). Nicholas is a happy co-founder of Becky and Baldwin. 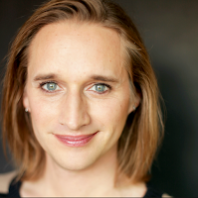 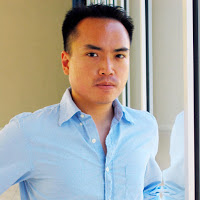